Małgorzata Pieczyńska, the serial Aleksandra Chodakowska from “M jak miłość”, appeared for the first time on the big screen in 1983 as Salomea in the production of “Faithful River” – a screen adaptation of Stefan Żeromski’s novel, which was left on the shelf for four years due to censorship. The reason was said to be quite daring scenes.

An example was one of them, in which Salomea, played by Małgorzata Pieczyńska, undresses in front of the entrance to a tub filled with hot water. Years later, in one of the interviews, she admitted that, indeed, “Faithful River” was censored, but for completely different reasons – political.

The film presents the history of the January Uprising, and thus the Polish-Russian conflict. As the actress admitted in one of the interviews, such topics were perceived as anti-Soviet during martial law. For this reason, the movie was censored.

She also revealed that she is not ashamed of the roles in which she played without clothes (such as the horror film “Labyrinth”, the movie “Funeral ceremony” or the series “Trzy młyny”). The actress believes that if nudity in film productions is not presented in a vulgar way, then it is not wrong.

Over the years, Małgorzata Pieczyńska played significant roles in such titles as: “Lake Constance”, “Komediantka”, “Football Poker” or the American production “War and Love”. She starred in many Polish series adored by viewers. It is enough to mention, for example, “Extradition”, “13th Station”, “Dog Heart”, “Pensjonat pod Różą”, “Kryminalni”.

For a long time he plays the role of Aleksandra Chodakowska, mother of Marcin (Mikołaj Roznerski) and Olek (Maurycy Popiel) in “M jak miłość”.

She spoke about cooperation with actors in an interview for “Tele Tygodnia”.

“(…) I just love Mikołaj. This series motherhood has been going on for several years. We have been working together from the very beginning. “We shared a trailer on the set. There were times when we spent hours in the same bed, lying under blankets and laughing until we burst out.”

He is also developing an acting career in Sweden. Over the years, she has appeared in productions of various genres (comedies or detective stories).

The first husband of Małgorzata Pieczyńska was Andrzej Pieczyński, who was four years older than her (Stanisław Polman from “Roads of Freedom”). The actress stood on the wedding carpet when she was only 18 years old.

“We were both very young and impulsive, there were conflicts and quarrels, but we fought for our relationship” – she confessed in an interview with “Hot Life”.

After all, it was Andrzej Pieczyński who asked her for a divorce. The actress wanted to save the marriage, but she did not succeed. It turned out that she met her ideal partner later. Małgorzata Pieczyńska has been living a happy life with Gabriel Wróblewski for many years. They divide the time between Poland and Sweden.

The “M jak miłość” star has two houses – one in Poland and the other – in Sweden. A fabulous house on the outskirts of Stockholm is an oasis of peace where the actress spends her vacation.

In an interview for the magazine “World and People”, Małgorzata Pieczyńska said: “Yes, near Stockholm, we have a house in the countryside. Old, in a forest by the lake. I know the place like my own pocket, because for 17 years we had a sheepdog, Puszek with whom I used to go for walks. I love this forest and I know it. I pick herbs there. “

Barbara Kwiatkowska: She changed her name for her career! She was paying off Polański’s debts

Andrzej Tomecki is dead. The actor was 90 years old

Julia Garner will play Madonna? Who is this actress?

For more news about movies, stars and TV shows, exclusive interviews and behind the scenes of the hottest premieres, visit our Facebook Interia Film 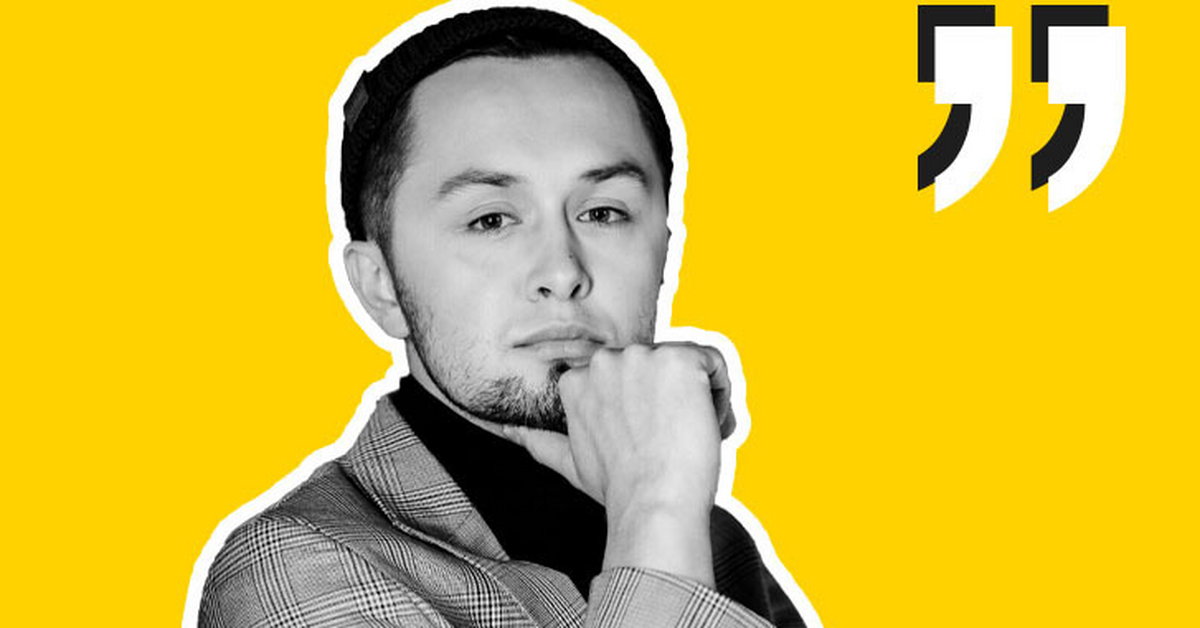