Netflix in June tempts with premieres of popular series such as “Peaky Blinders”whose final season will hit the platform later this week, or the third installment of the hit “The Umbrella Academy”which will debut on June 22nd. What else does the streaming giant have up its sleeve? There is plenty to choose from this week!

There are some hot news on Neflix this week. The sports drama is certainly one of them “Throw of Life”wherein Adam Sandler He plays the role of an unsuccessful hunter of sports talents. Sandler has long been a great performer in roles that are far from comedic lightness – and this is also the case this time. In addition to him, the screen will also include, among others Queen Latifah, Robert Duvall, Ben Foster, Jordan Hull, Maria Botto, and professional basketball player Juan Hernangómez. The legendary basketball player LeBron James was responsible for the production of the film.

Another item that must not be missed is certainly the new and last season of the series “Peaky Blinders”. The trailer for the sixth season of the Birmingham gangster saga promises even more action, intrigue and scenes that you will want to watch several times. The creator of the series, Steven Knight, assured that it would be the best season ever shot, and the screen will again see a galaxy of stars, with Cillian Murphy, Anya Taylor-Joy, Tom Hardy and Paul Anderson at the helm.

The full list of Netflix’s premieres of the week is presented below.

The current week, however, can be considered a warm-up before what awaits us later this month. The awaited titles, including new products such as “Queen” with the brilliant role of Andrzej Seweryn or “Paper House: Korea” and the third season “The Umbrella Academy”. In addition, the website has one more gem – a documentary film “Jennifer Lopez: Halftime” about one of the greatest music stars of our time.

An intimate documentary about Jennifer Lopez invites you backstage to prepare for the star’s SuperBowl show, and the famous singer opens up talking about successes, failures and aging under the watchful eye of the cameras. “I’d like to show you that women in their 50s can’t be written off,” says Lopez in the film. The star, who hasn’t slowed down for a moment since her debut in the 90s, knows what she’s talking about. Premiere: June 14.

The dysfunctional superhero family will return in season three of the Emmy-nominated series “The Umbrella Academy”. After the season two finale, the Hargreeves must turn the tide so they don’t fade into reality. The cast will be back once again Elliot Page – Actor’s character Vanya is coming out as transgender – Tom Hopper, David Castaneda, Aidan Gallagher, Ritu Arya, Emmy Raver-Lampman, Robert Sheehan and Justin H. Min. Premiere: June 22.

“Queen” is a new Polish original series by Netflix, in which the leading role is played by the outstanding Polish actor Andrzej Seweryn. Tuz teatru will appear here in a very unusual role, playing the role of a drag queen. Premiere: June 23.

“Paper House: Korea” is a remake of a Spanish series that is one of Netflix’s greatest successes. This time the story of the criminals hiding behind masks and nicknames will be transferred to the Korea of ​​the future, where the North and the South have decided to end the conflict that has been going on for decades. The currency of the united state is the loot that will be hunted by the group led by the Professor. Premiere: June 24.

Do you want us to describe your story or deal with a problem? Do you have an interesting topic? Write to us! Letters from readers have inspired us many times, and on their basis numerous texts have been written. We publish many letters in their entirety. You can find them all here. 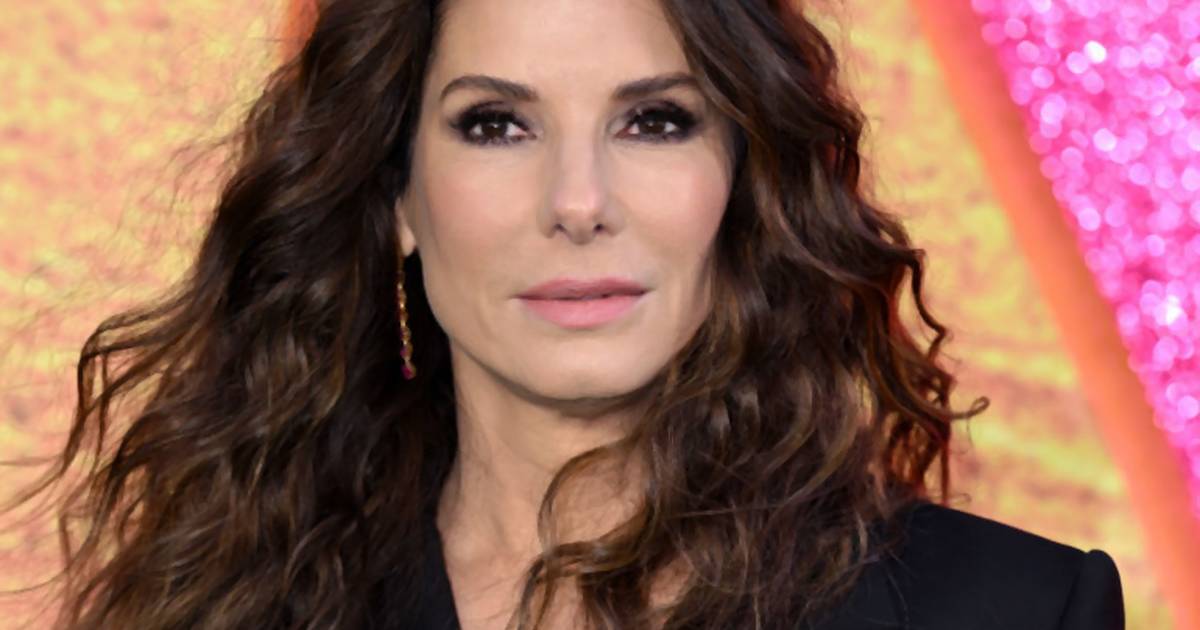